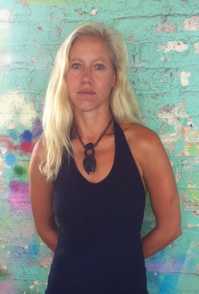 Felicia Young is a social action artist and Founder/Executive Director of Earth Celebrations, a non-profit organization founded in 1991 on the Lower East Side of New York City to engage communities to generate ecological and social change through the arts. She has developed a successful methodology utilizing art, civic engagement, partnership building and activism. Her projects have innovated upon the historical theatrical pageant art form, utilizing community-engaged art processes and collaboration to create large-scale public performances and processions. She has initiated broad- base citywide coalitions and collaborative partnerships bringing together organizations, academic and cultural institutions, municipalities, government officials, schools, community centers, neighborhood associations, artists and local residents to work together on common goals, mobilize action, develop solutions and impact change.

Her projects over the past 30 years include a 15 year collaborative community art project, Save Our Gardens (1991-2005) on the Lower East Side, which engaged over 40 community gardens, 50 partner organization and 10,000 participants. As the core of the initiative was the Rites of Spring Procession to Save Our Gardens, a large-scale theatrical pageant visiting the network of over 40 community gardens with visual art and performances created by gardeners, artists, residents, youth, schools, and service centers. This creative collaboration built a local and then citywide grassroots coalition effort (bringing together gardeners from the South Bronx, Harlem, Upper West Side, Lower East Side and Brooklyn), and led to the preservation of hundreds of community gardens in New York City.
The Hudson River Pageant (2009-2012) was a collaborative art project to engage community in the restoration efforts of the Hudson River estuary and revitalization of the waterfront in downtown Manhattan. The Hudson River Restoration Project engaged 50 river-based groups, schools, and community organizations, 500 artists and over 5,000 participants in restoration efforts of the estuary and revitalization of the waterfront.

​Her latest Vaigai River Restoration Pageant & Project launched in January 2014, applied this model, initiating an international and collaborative effort with community in the city of Madurai, South India to restore the Vaigai River that is in a severe crisis due to pollution, waste dumping and the drying effects of climate change. The project applied the arts and folk cultural traditions to create a large-scale collaborative ceremonial pageant along the Vaigai River and mobilizing a citywide initiative for its restoration, enlisting the participation of numerous community associations, academic institutions, cultural centers, environmental engineers, artisans, farmers, people living in poverty along the riverbank, and municipal and state government officials. The project generated impact – with the city appointing an official panel for the river's restoration, a trust established, efforts recognized by the State and nationally, continuing actions generated, such as 3,000 students collecting trash along the riverbank, and an on-going exchange with Columbia University bringing urban design students to collaborate on proposals for restoration and re-designing the riverfront.
She has produced projects for Lincoln Center of the Performing Arts, Arts>World Financial Center, The Alternative Museum, Lower Manhattan Cultural Council and The Hudson River Park Trust, and engaged numerous organizations, schools and community service centers to collaborate on these efforts. She has collaborated with and been employed by artists Antoni Miralda, Phyllis Yampolsky and Charlie Morrow working on large-scale public and community-engaged art projects. Felicia's projects have received awards and grants including: LMCC-Fund for Creative Community/Manhattan Community Art Fund, DCA-Public Service Award, Threshold Foundation-Arts & Social Change, Puffin Foundation, Hudson River Foundation and JM Kaplan Fund among many others. Her artistic community-based projects and grassroots organizing efforts have been covered in the New York Times and been featured in books, academic articles and press on social change grassroots movements. She has also developed a course, Art, Ecology and Community for Princeton University. Felicia has a BA in Art History from Skidmore College and an MA in Performance Studies from New York University. 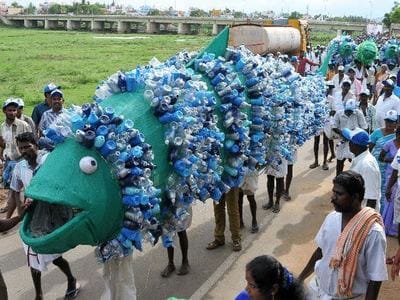 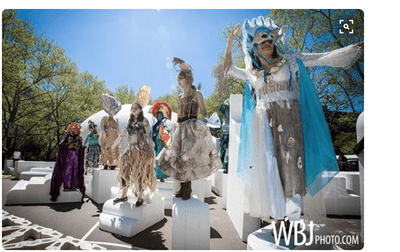 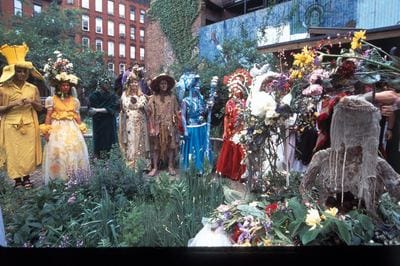